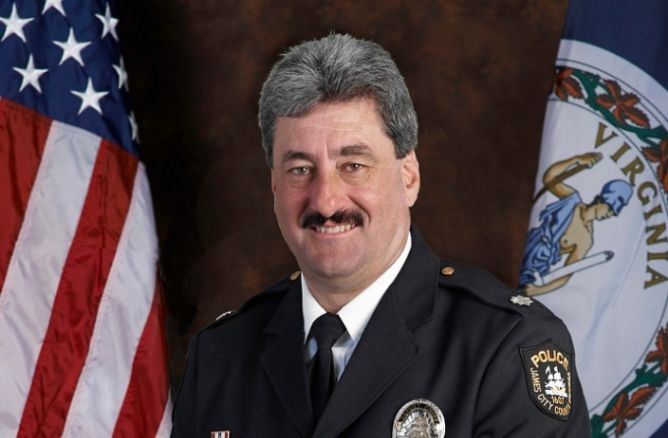 Rubino has also been in charge of the Uniform Division, Investigations Division and the Community & Administrative Services Divi­sion. He has served as a Police Officer, Senior Police Officer and Investiga­tor. He has been a Sergeant assigned to Uniform Patrol on Day Shift, a Lieu­tenant on Evening Shift and Major over all three Divisions within the Department. He has been a member of the Department's SWAT Team and has served as a Sniper, Assistant Commander and Team Commander. He holds many specialty instructor certifications to include ASP Baton, Chemical Weapons, Firearms, Homeland Defense and Less Lethal.

Rubino has a Master's degree in Criminal Justice from Troy University, a Bachelor's degree in Crimi­nology from St. Leo University and an Associate's degree in Police Science from Thomas Nelson Community Col­lege. He is a graduate of the 242nd session of the FBI National Academy, FBI Law Enforcement Executive Devel­opment Seminar, the Virginia Forensic Science Academy and the Professional Executive Leadership School at the University of Richmond. He previously served in the United States Air Force as a Law Enforcement Specialist.

Rubino will step into the new role effective Jan. 16.