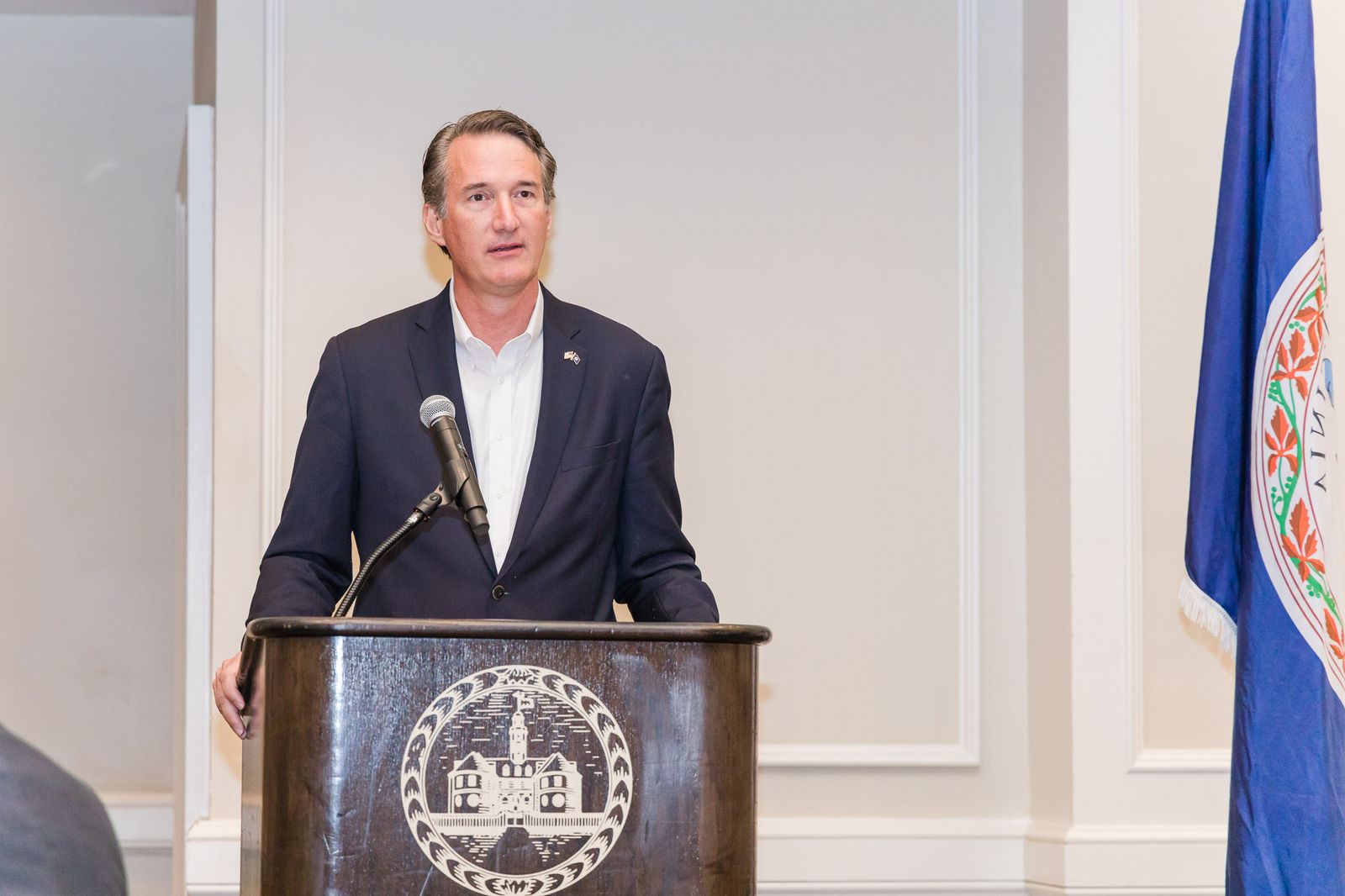 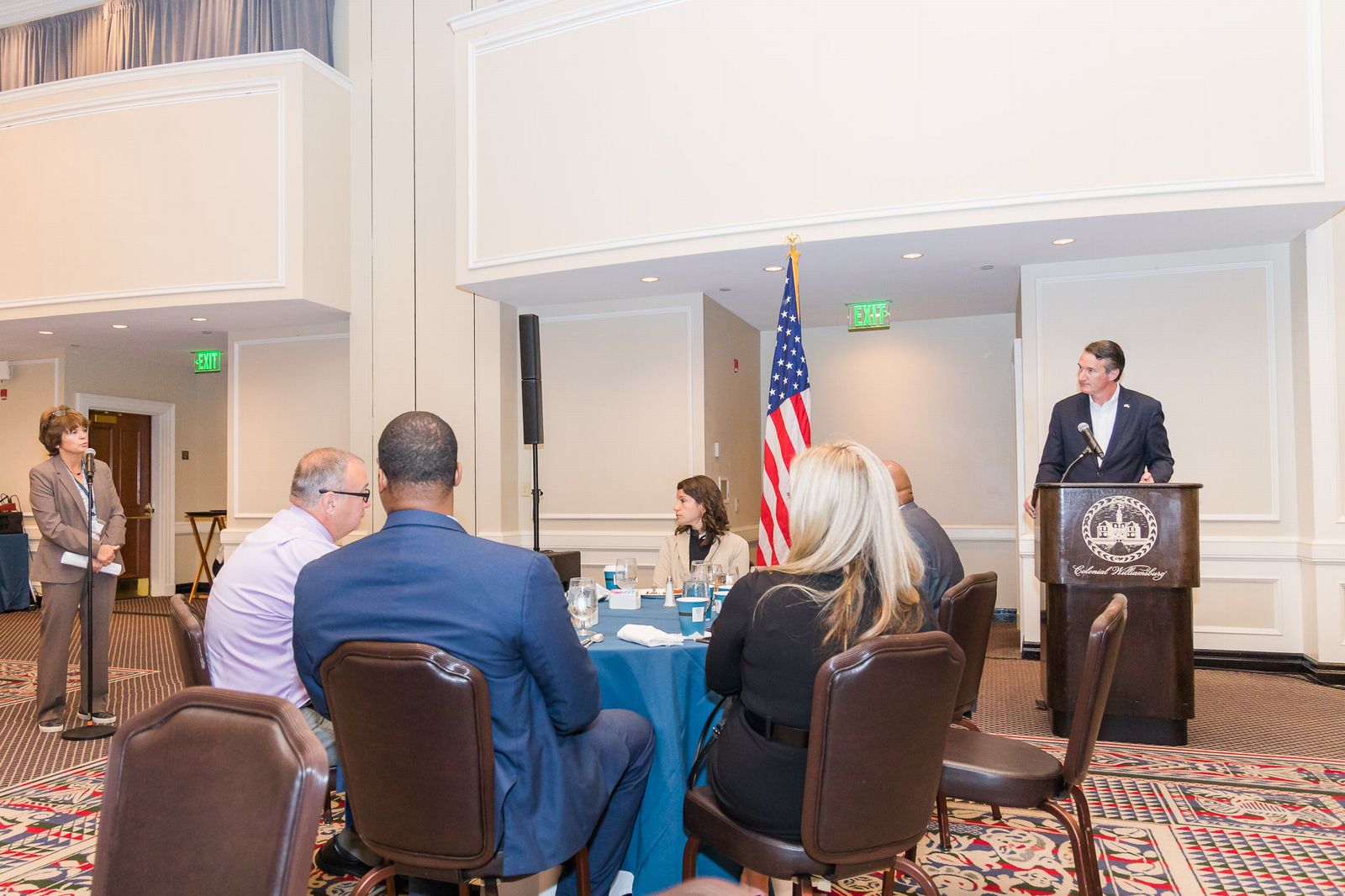 Glenn Youngkin, Republican candidate for Governor of Virginia, addressed the 96th VACP Annual Conference on August 24 in Williamsburg.  The VACP prepared a set of questions that were provided to Candidate Youngkin on topics of critical concern to Virginia law enforcement.

The dysfunction of the mental health system was emphasized as a priority concern of the law enforcement community.  Mr. Youngkin agreed to meet with a group of law enforcement, mental health providers, hospitals and the faith community to further discuss a plan to make critical fixes to the system.  He said he wanted to bring the key stakeholders together and work on a plan that did not delay action with overly lengthy study committees.

The Virginia Association of Chiefs of Police also held a planned meeting with Democratic candidate for Governor Terry McAuliffe.  While the Association does not endorse political candidates, these meetings create an opportunity for law enforcement executives to gauge the positions of the gubernatorial candidates on public safety.