WVTF unveiled a new civil discussion program, “Radio IQ's Consider This”, on Friday, September 3 at noon across its news and information stations and online. The first in a planned series, each program will serve as a forum, bringing together leaders with sometimes opposing perspectives to weigh in on critical social issues in order to find common ground. 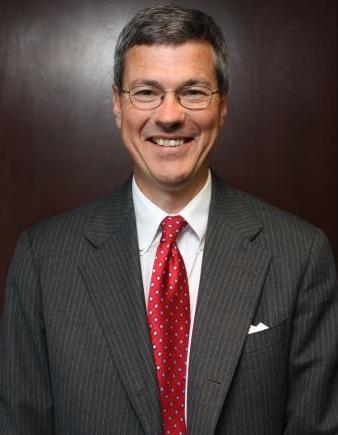 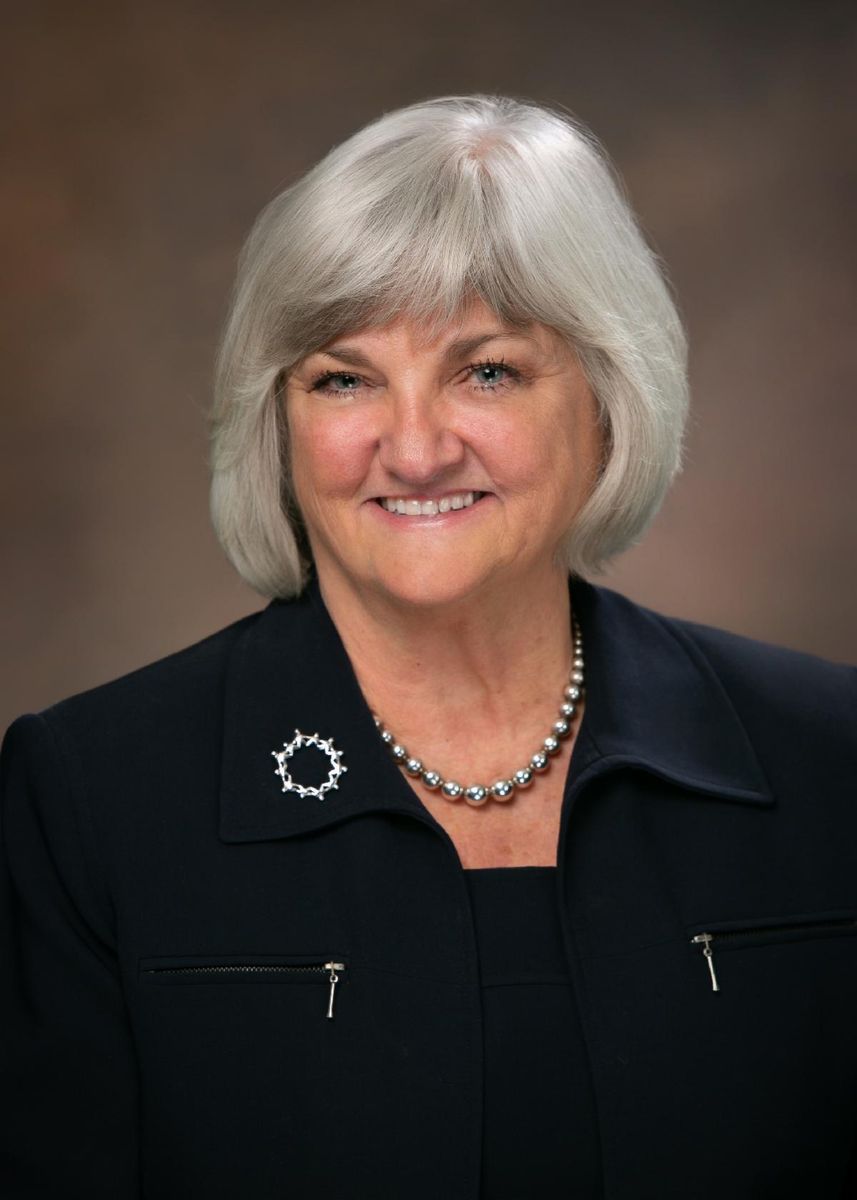 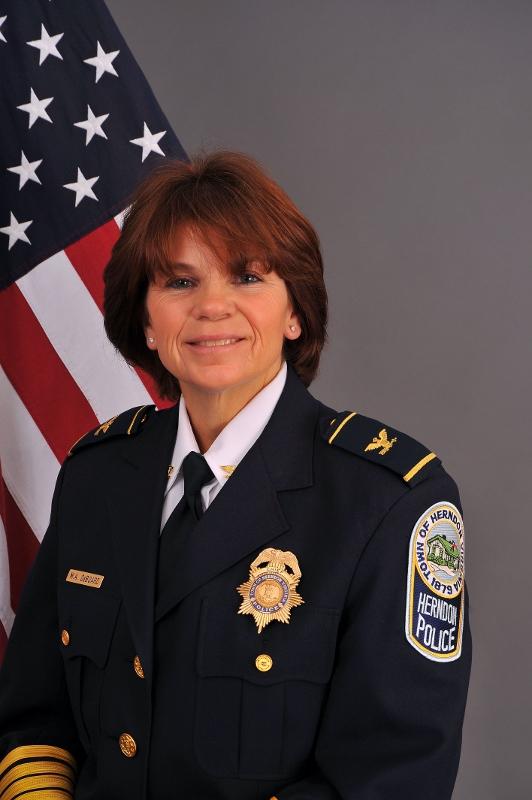 Panel moderator William Fralin notes that “our show presents a new way of looking at the most explosive, divisive and controversial issues facing our Nation and our Commonwealth. For too long, issue oriented programming has used a format where guests have talked at, over, and around each other. Instead, what if we look for areas of agreement and seek to inform minds, while not necessarily changing them? We think a more informative and rewarding discussion will happen.”

In addition to its initial broadcast on Radio IQ, the program will be rebroadcast on Radio IQ stations on Friday, September 24 at 8 pm and will also available to stream on Radio IQ's website. The program is being produced by Radio IQ with video and graphics for the online version created by Virginia Tech's Institute for Creativity and Technology (ICAT).

Radio IQ / WVTF General Manager Roger Duvall revealed that this project has been long in the works. “It's a natural extension of Radio IQ's mission to foster civil discussion across Virginia about issues important to us all. Further, it leverages the high trust we have with our audience to fairly balance the discussion so our listeners and viewers can come away better-informed.” Duvall lauded the contributions of all of the project's partners, especially William Fralin and the ICAT team at Virginia Tech. Duvall envisions a series of these forums, which may expand to include events open to the public and conversations convened in cities across the state.