Lewis, a native of the Lynchburg area, will be coming to Bedford from the City of Fairfax Police Department, where he holds the rank of Captain. 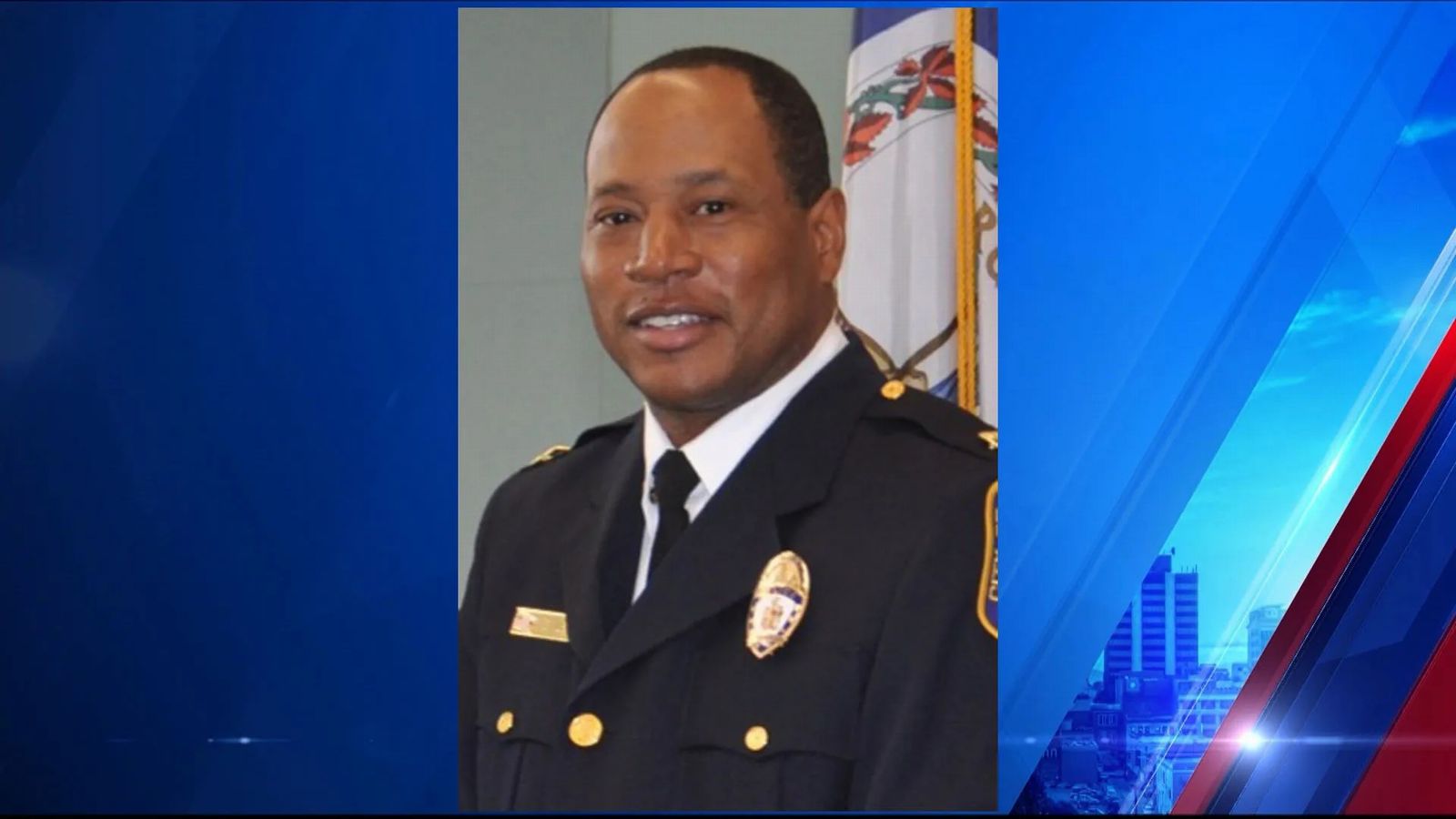 Ronnie Lewis has accepted an offer to become the Town of Bedford's next Chief of Police.  Lewis will be coming to Bedford directly from the City of Fairfax, where he holds the rank of Captain within the 90-person Police Department there.  He has been involved in all facets of administration of the department and has directly supervised a patrol division consisting of 34 sworn personnel as part of his responsibilities to date.

Lewis is a native of the Lynchburg area and a graduate of Rustburg High School.  His professional career, which spans 28 years up to this point, began with the City of Lynchburg Fire Department where he worked as a Law Enforcement Deputy Fire Marshal in addition to serving as a Firefighter and Emergency Medical Technician.  He also worked as a Deputy Sheriff in Loudon County before joining the Fairfax Police Department as a patrolman in 2011.  Lewis is a 2008 graduate of Keiser University and also holds a Master of Science degree in Management from Kaplan University.  In addition, he has completed several other training programs including the Senior Management Institute for Police and a Certified Public Management program administered by George Mason University.

The position attracted 30 applicants from across the country.  Finalists were thoroughly vetted in a competitive process that culminated in two separate panel interviews.  One panel was comprised primarily of local police chiefs and administrators while the other consisted of local citizens who have been actively engaged with the Bedford Police Department.  Given the importance of the position Town Manager Bart Warner noted that he felt the need to be particularly thorough and deliberate in all aspects of the evaluation.

“Within an extremely talented pool of candidates overall, Ronnie really stood out from the beginning,” Warner remarked.  “I was particularly impressed with his references to community engagement, employee morale, and community mental health issues in his initial application.”  Warner noted that Lewis was the top choice recommended by both interview panels acting independently of one another, and shared that “the more I have come to learn about Mr. Lewis the more I am impressed by him both personally and professionally.”

Recently retired Bedford Police Chief Todd Foreman also shared his favorable view of the hire.  “I am excited to see the work that Chief Lewis will do in our community,” said Foreman.  “He is someone I have met during my own law enforcement career and I have great respect for him.  I know that the Town, and especially the Police Department, has a great team in place and I think he will enjoy working with them.”

Lewis stated, “I am excited to have the opportunity to serve in the area that I was raised in. I look forward to working with the great people of the Town of Bedford Police Department and building lasting relationships with the community. I am truly grateful for this opportunity.”

Ronnie Lewis will be sworn in and commence his duties as Bedford Police Chief on May 16th.