This campaign will coincide with the July observance of National Vehicle Theft Prevention Month and will include social media messaging, resources, outreach, and vehicle etching events where residents can have their vehicle identification number (VIN) etched on their vehicle glass window. Participating agencies will remind, reinforce, and engage citizens in the message. 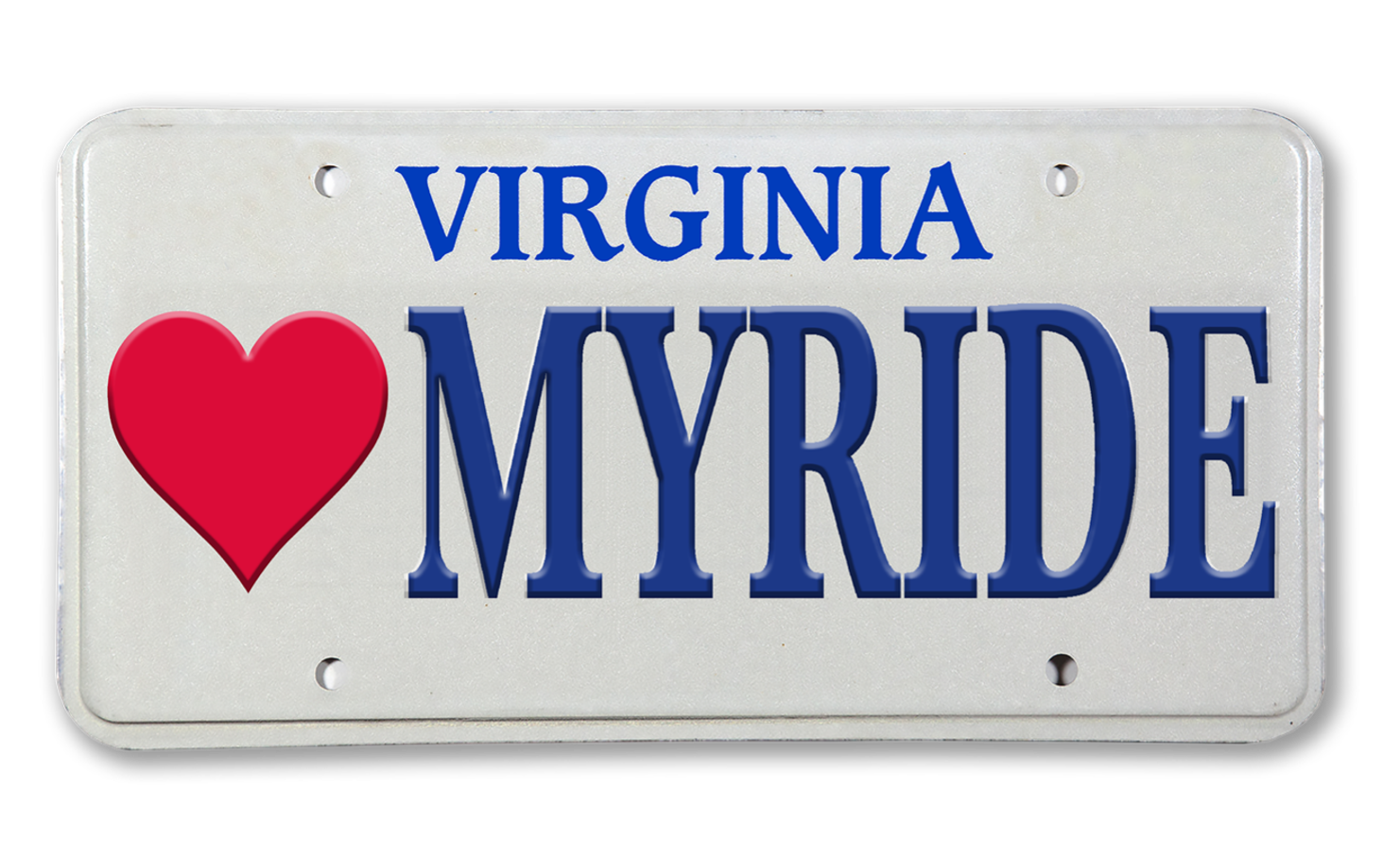 Nationwide, billions of dollars are lost to vehicle theft each year. During 2021, theft of motor vehicles in Virginia increased by 18 percent. In just the first three months of this year, auto theft in the City of Richmond has increased by a staggering 54 percent, and theft from vehicles has increased by 50 percent.

The Richmond Police Department announces a multi-agency collaboration to raise public awareness around the rise in vehicle thefts in Central Virginia. Local, state and regional agencies have joined forces to share a united message in the Love My Ride campaign, which encourages Virginians to take simple steps to protect themselves from vehicle theft. The campaign also is a reminder about the insurance implications of vehicle thefts.

This campaign will coincide with the July observance of National Vehicle Theft Prevention Month and will include social media messaging, resources, outreach, and vehicle etching events where residents can have their vehicle identification number (VIN) etched on their vehicle glass window. Participating agencies will remind, reinforce, and engage citizens in the message.

“The most effective anti-theft tool is to lock your car and take your keys,” said Richmond Police Chief Gerald M. Smith. “It's common sense, but not common practice. Doing our part to prevent vehicle theft is an action we can all take for the safety of everyone in our community.”

Motor vehicle theft is a large-scale issue that can cost thousands of dollars in lost property and create a huge burden for individuals and families. Stolen vehicles can be used in other crimes such as robberies, burglaries, and homicides.

“Despite the staggering vehicle theft statistics, there are things you can do, not only to reduce your risk of becoming a victim, but to protect yourself financially if a vehicle theft does occur,” said Virginia Insurance Commissioner Scott White. “Understand your insurance coverage, including deductibles and limits. After reporting a vehicle theft to police, contact your insurance agent or company as soon as possible. Keep in mind that filing an insurance claim for a stolen vehicle may mean an increase in what you pay for auto insurance going forward.”

“Here we are 30 years later, still proudly working side-by-side with our local law enforcement partners and the insurance industry to better protect Virginians and their vehicles,” said Colonel Gary T. Settle, Virginia State Police Superintendent. “Virginia's law enforcement community is fully committed to doing our part to help eliminate auto theft. We need Virginians to do their part, too, by heeding a few simple steps and by calling in those tips to the toll-free 1-800-947-HEAT hotline. If your tip leads to an arrest in a vehicle theft investigation, you may be eligible for a reward of up to $25,000.”

Following these simple steps could spare you the hassle and expense of having your vehicle stolen: