The VACP mourns the passing of our friend, retired Purcellville Police Chief Darryl Smith.  We send condolences to his family – his wife, Maria, and their two sons. 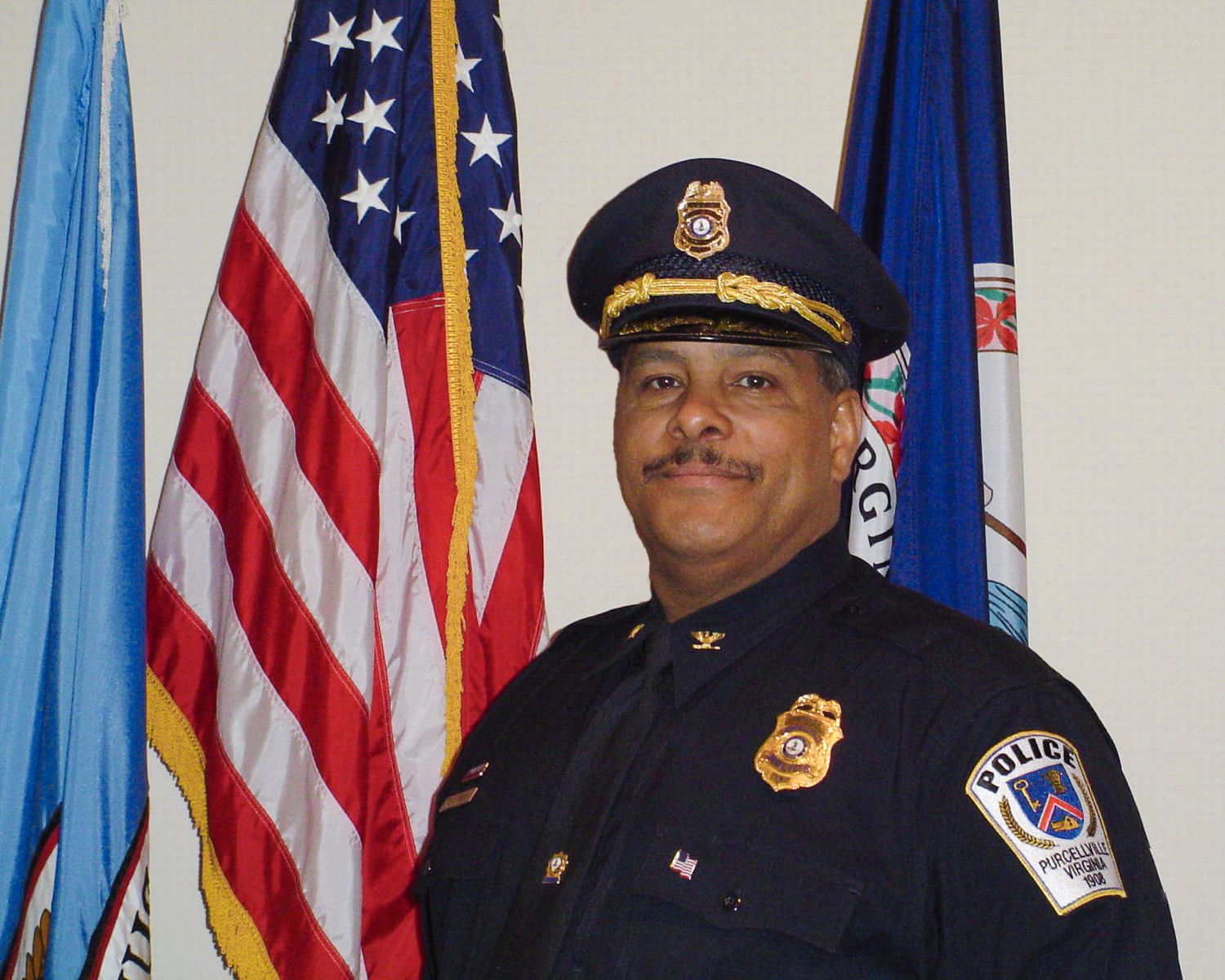 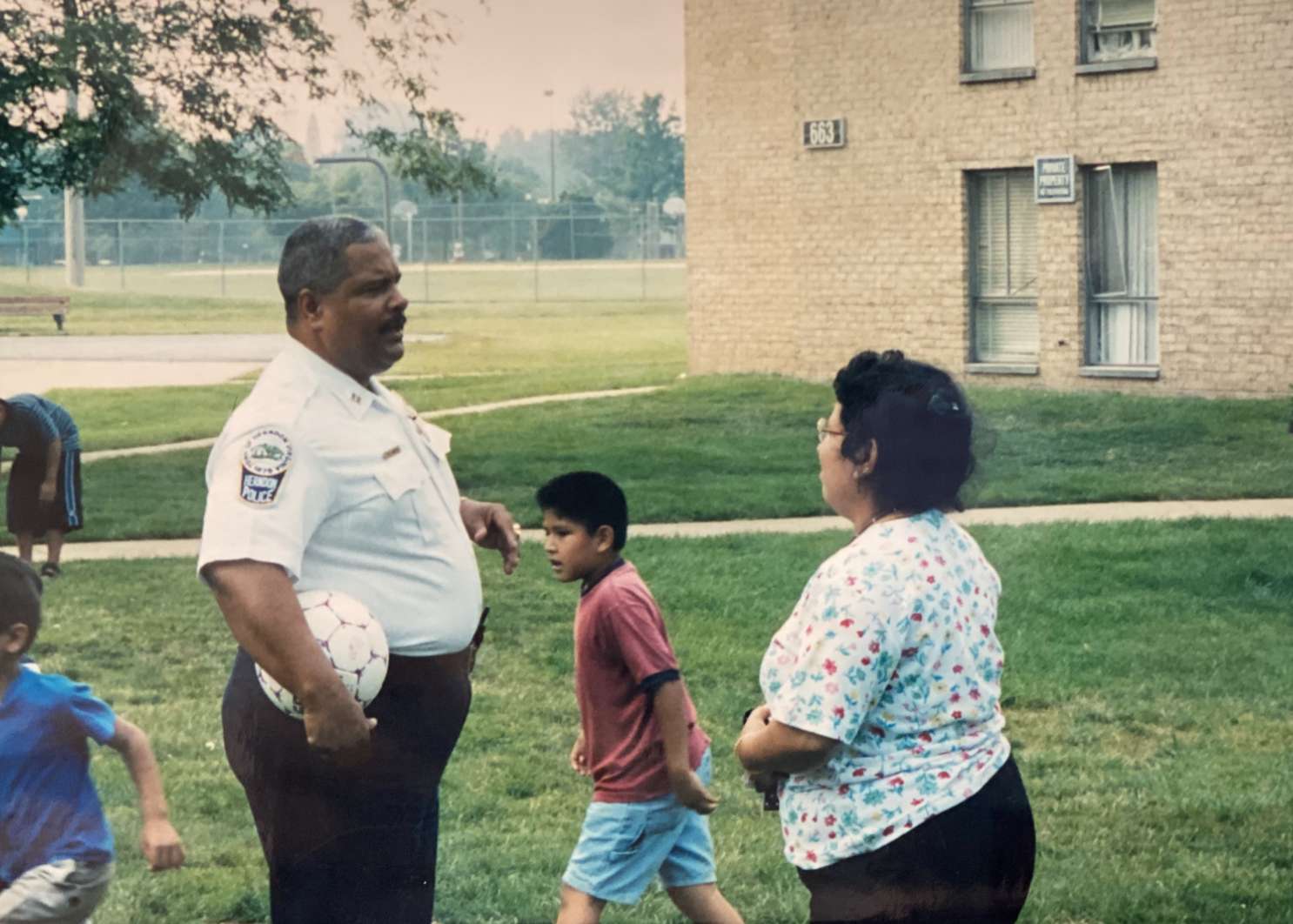 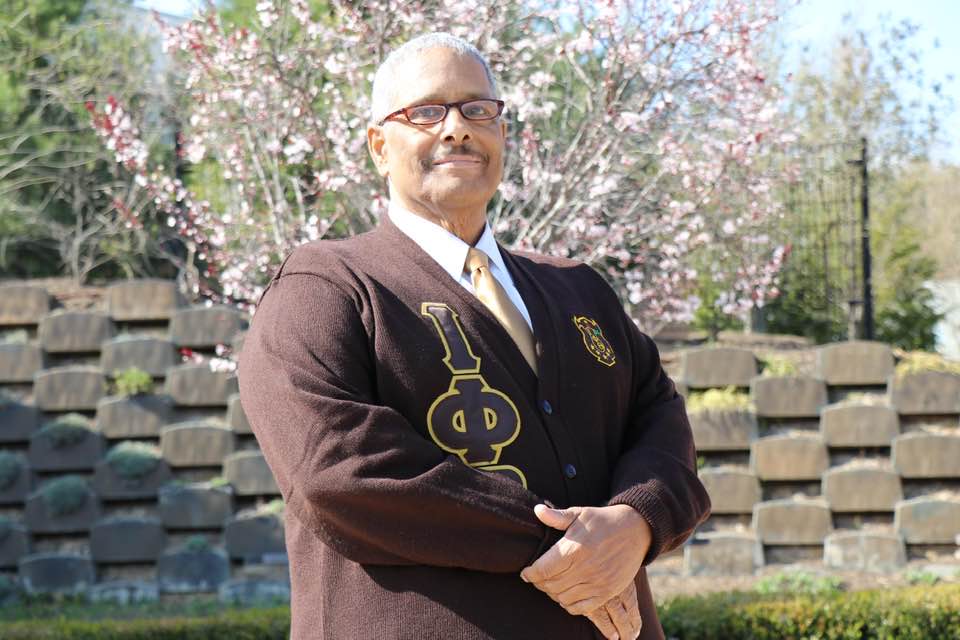 PURCELLVILLE, Va.  April 27, 2020 — The Town of Purcellville community is grieving over the loss of former Purcellville Chief of Police Darryl “Smitty” Smith.  He passed away yesterday, April 26, 2020, during the early morning hours at the age of 70.  He is survived by his wife Maria of 50 years, and two sons, Darryl and Kevin.  His daughter, Rena, previously passed in 2006.

Darryl's life and career exemplified a genuine commitment to public service. He began his law enforcement career in 1973 with the Herndon Police Department at age 22, and was the first African American officer hired by the Town of Herndon. His first assignment was as Herndon PD's first detection and youth crime prevention officer.

Darryl spent 22 years in supervisory or command level positions, retiring as a Captain in October 2004 after 31 years of dedicated service. Following his career as a law enforcement officer, he continued to serve the Herndon community by tutoring children as a member of Vecinio Unidos/Neighbors United (a volunteer after-school program he founded), as a member of the Rotary Club of Herndon, and as a member of the Herndon Town Council, on which he served as the vice mayor from 2004 through 2006.

On January 31, 2006, Darryl was sworn in as Police Chief for the Town of Purcellville. For nine years he devoted his heart and soul to serving the Purcellville community, retiring on April 1, 2015.

During his time as Chief and on into his retirement years, Chief Smith was an active member of the Virginia Association of Chiefs of Police & Foundation, serving on the Board of Directors of the Virginia Police Chiefs Foundation from 2007-2016 (when the VPCF & VACP merged) and serving on the PELS Selection Committee from February 2008 until his passing.

Darryl's accomplishments were exemplified in his commitment and enthusiasm to the communities he served. He was instrumental in both Herndon and Purcellville for developing community and youth engagement programs. Darryl was active in the Purcellville community, working and communicating with the youth, residents, and businesses. While with the Purcellville Police Department, he was recognized with the 2007 Virginia Municipal League (VML) achievement award for youth engagement, and in 2009 his department received the Webber Seavey Award from the International Association of Chiefs of Police (IACP) for his youth engagement programs.

“Chief Smith was well respected among his peers in the law enforcement profession. The incredible work he did in regards to community engagement will be his legacy. He made a difference for so many of our youth”, said Purcellville Chief of Police Cynthia McAlister.

Purcellville Mayor Kwasi Fraser stated, “I am deeply saddened by the death of Darryl Smith, Purcellville's former Chief of Police, who embraced and epitomized community policing. He was a dedicated public servant who worked tirelessly to secure our citizens and to garner community trust.”

The Town of Herndon's Police Chief Maggie DeBoard wrote the following about Smith: “Darryl spent much of his life as a highly respected law enforcement professional in service to the Herndon community before moving on to Purcellville. He will be forever remembered for his huge heart, compassionate nature, and sincere commitment to improving the lives of our youth in town. Our HPD family sends our sincere condolences to his wife, Maria, and the entire Smith family.”

Darryl enjoyed fishing, time with family and friends, and it will be his gentle manner, and his kindness to everyone he met that will be sorely missed.

The Town of Purcellville flags will be flown at half-staff in his honor beginning today, April 27, 2020.